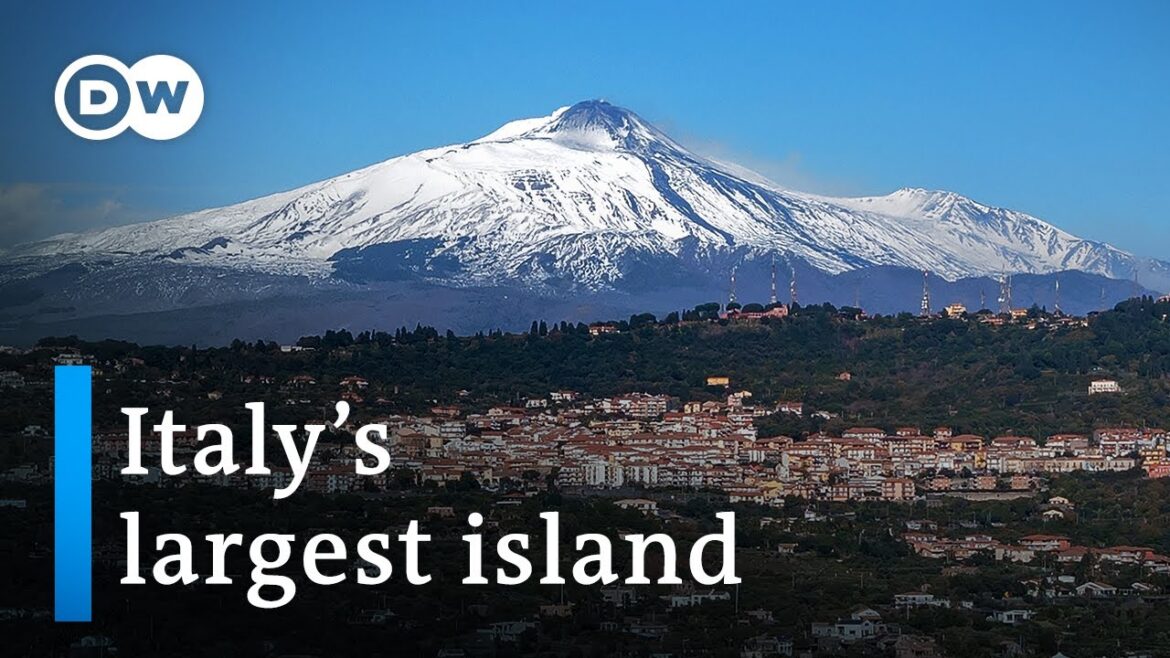 As she travels the Mediterranean, journalist Sineb El Masrar visits Sicily, Italy’s largest island. She meets citrus farmers and puppeteers, and journeys from active volcano Mount Etna to the regional capital, Palermo, a hub for marine rescue efforts. Sicily produces some 1.5 million tons of citrus fruit annually. Near Catania, Sineb helps organic farmer Manfredi Grinaudi with the winter harvest. She also meets Enrica Arena, whose company “Orange Fiber” makes clothing from citrus peel. Sicily has a dramatic history, and nobody tells it better than the “Fratelli Napoli”, a long-established family of puppeteers from Catania.

In the “Piccolo Teatro”, Sineb learns all about this famous performance tradition. Sicilians have a special bond with “Mama Etna,” as they affectionately call Europe’s highest active volcano. Sineb accompanies volcanologist Giuseppe Salerno up the peak to a chilly 3,000 meters above sea level. Then it’s back to the milder temperatures of the Mediterranean: Palermo is Sicily’s capital, and has a population of almost 700,000. It was long considered a stronghold of the Sicilian mafia, until residents fought back.

Sineb meets Chiara Utro from the anti-mafia movement “Addiopizzo”, as well as Palermo Mayor Leoluca Orlando, who helps people rescuing refugees at sea. Finally, Sineb visits Modica, where she tastes the exquisite products of a local chocolate manufacturer. That’s enough to tempt her colleague Jaafar Abdul Karim to join her, and the two compare notes on their Mediterranean journeys.

Everything You Need to Know Before You Travel To Naples

Everything You Need to Know before You Travel...

Everything You Need to Know before You...