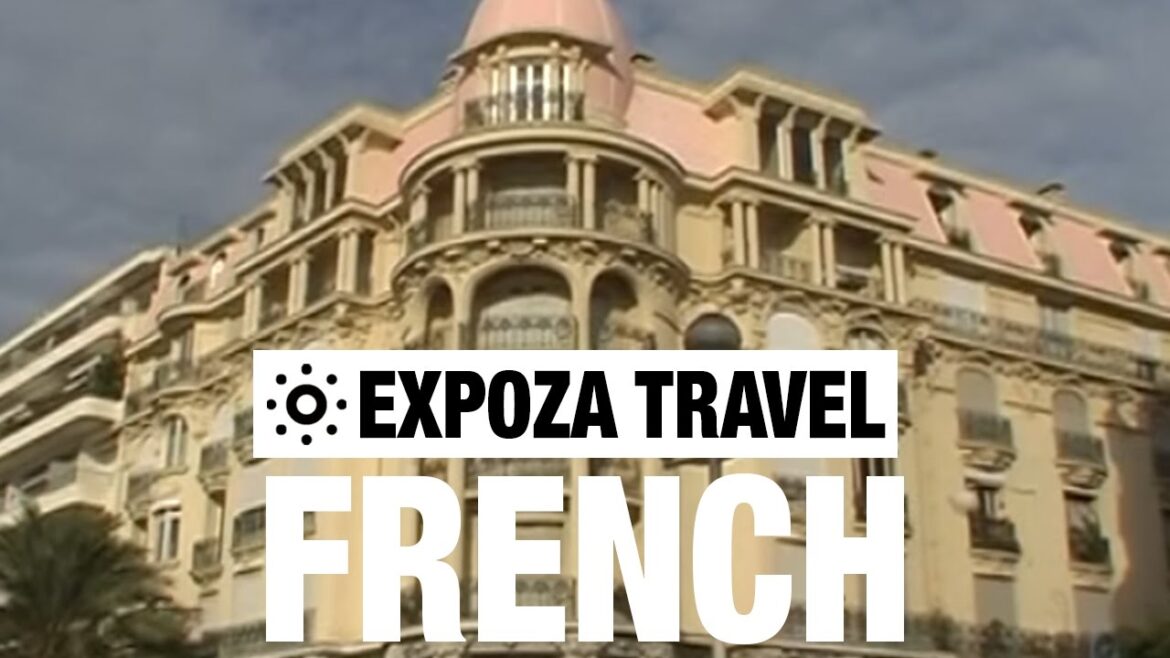 Cote d’Azur, the wonderful “blue bank” has been the symbol of high life, being the millionaire’s holiday resort for more than 100 years. Beautiful beaches, amazing landscapes, immense cultural relics and luxury are at its utmost. Beginning at the Italian boarder line up the famous cities.

Menton is famous of its “lemon festival”, and it also has the best climate. The tiny duchy of Monaco is hallmarked by Monte Carlo casinos and the Formula-1 Grand Prix, while the Saint Jean peninsula has highest rate of aristocrats and celebrities per square meter. Nice, known by its flower carnival, is a big town, braided by its legendary seaside walkway, Promenade Des Anglais.

Antibes reminds us of Picasso and Napoleon, while Cannes is the European film capital. During the May Film Festival every star that matters walks that red carpet. St. Paul de Vence is the favorite corner of many of XX. century prominent artists. Surrounded by a town-wall, it is the showpiece of romantic Provencal settlement. St. Tropez, the city of the famous gendarme, was the most illustrious, most extravagant resort of the 60’s, brought into fashion by Brigitte Bardot and her friends.

The Best Bucket List, Must Visit Places In Slovenia

The Ultimate History & Culture of Saint...

How to Arrive in Saint Mont Michel...