How to Arrive in Saint Mont Michel – An Arrival Guide 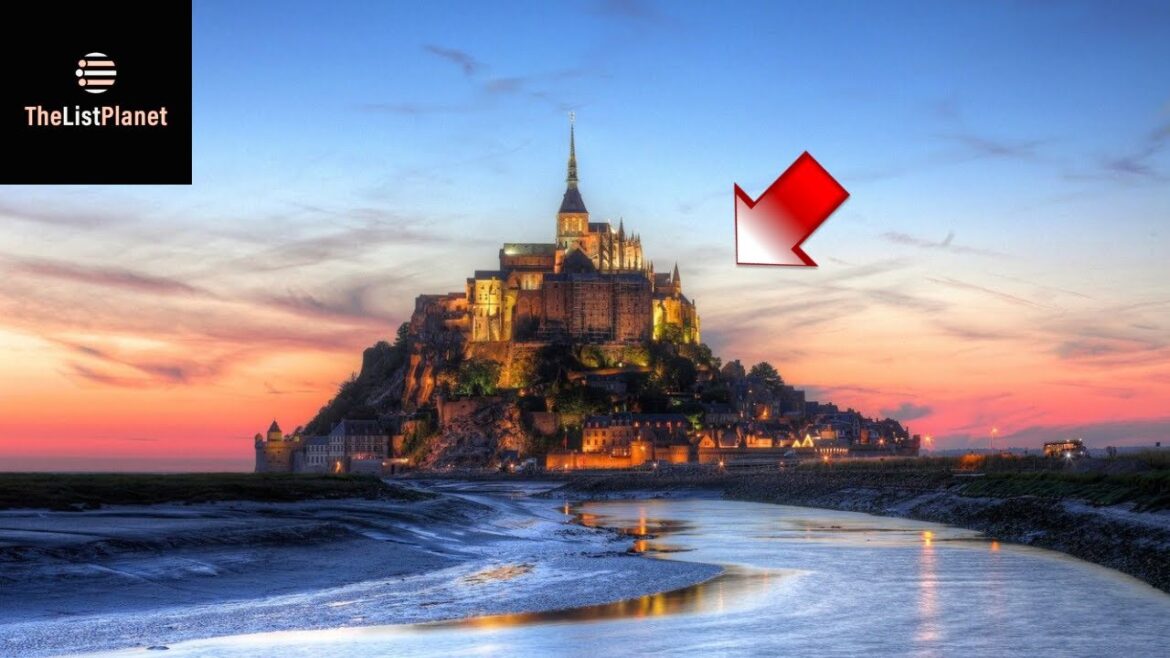 The closest train station is Pontorson. It can be accessed via the following train lines:

Take a TGV (Train A Grand Vitesse) from Gare Montparnasse in Paris to Rennes. Once at Rennes, you can take a Keolis bus to Mont St. Michel. The buses operate 4 times a day. At Rennes, you can also change trains and head to the Pontorson-Mont St-Michel train station. Once you’re at the station, you can either walk across Pont Passerelle (the causeway) or take the shuttle.

Within the new welcome framework implemented at Mont-Saint-Michel, a direct shuttle bus will take you from Pontorson train station to Mont-Saint-Michel. It stops at Pontorson, Beauvoir, the hamlet of Mont-Saint-Michel (previously La Caserne), the shopping area located on the mainland, just before the town of Mont-Saint-Michel: by getting off at this stop, you can visit the dam or have a meal. Please Note that Access to the Bus is limited to Only 60 Passengers.

PS: The Information References Are Indicated as Hyperlinks

25 Best Places to Visit in Portugal – A Travel Guide

The Summary of the Complete History of...