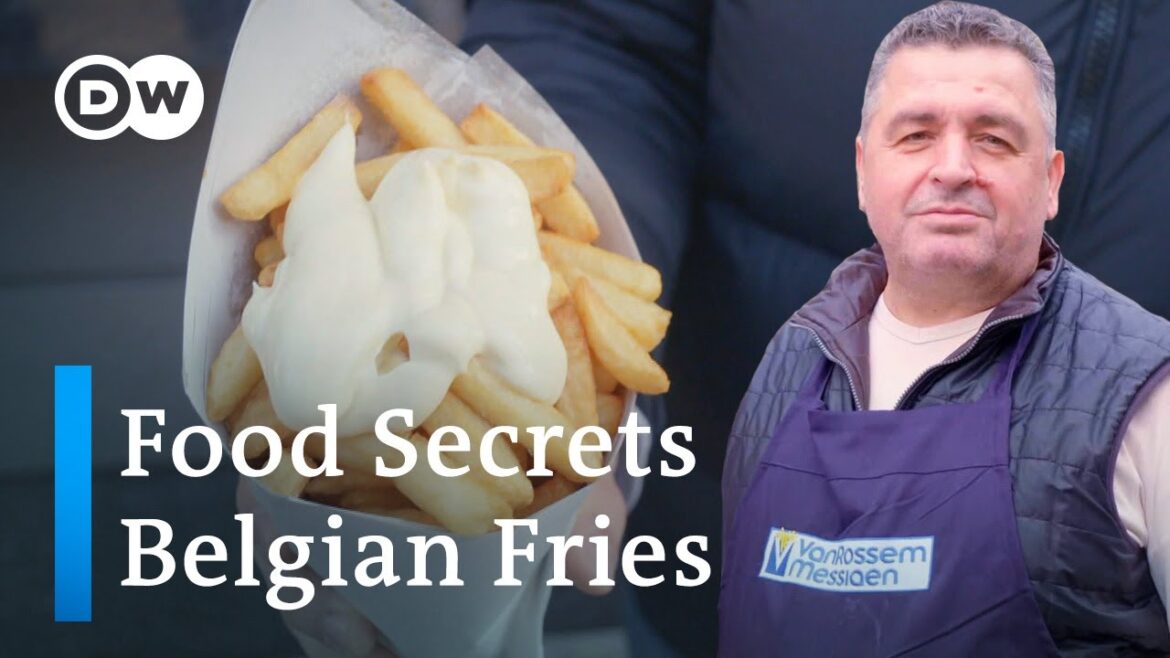 Belgian food historian Pierre Leclercq has traced the history of the french fry and asserts that “it is clear that fries are of French origin”. Fries are first mentioned in 1775 in a Parisian book, and the first recipe for modern French fries is in the French cookbook La cuisinière républicaine in 1795.

They became an emblematic Parisian dish in the 19th century. Frédéric Krieger, a Bavarian musician, learned to cook fries at a roaster on rue Montmartre in Paris in 1842, and took the recipe to Belgium in 1844, where he would create his business Fritz and sell ‘Paris-style fried potatoes’.

The modern style of fries born in Paris around 1855 is different from the domestic fried potato that existed in the 18th century. In 1673, Francisco Núñez de Pineda mentioned eating “papas fritas” in 1629, but it is not known what exactly these were. Fries may have been invented in Spain, the first European country in which the potato appeared from the New World colonies.

For Belgians, fries are holy, something you shouldn’t mess with. You might think: what can go wrong when deep frying potato sticks? Quite a few things. First of all: don’t call it French Fries, at least not when in Belgium. Then, there’s the right potato variety and special dripping you need to fry the potatoes in. Not to forget the special method of cooking the fries twice and the different sauces to choose from. So, even if French fries seem to be a simple dish at first sight, there are still some secrets to discover.

French and Belgian Debate on Origin of French Fries

” Famously disputed between France and Belgium, fries have made an impact worldwide. From Canadian poutine to South African slap chips, Explore the multitude of toppings and condiments that make fries unique around the world ” – Foodie Insider

Why is Greece Becoming a Popular Foodie Destination ?

How are McDonald’s French Fries Made in...

Why is Greece Becoming a Popular Foodie...