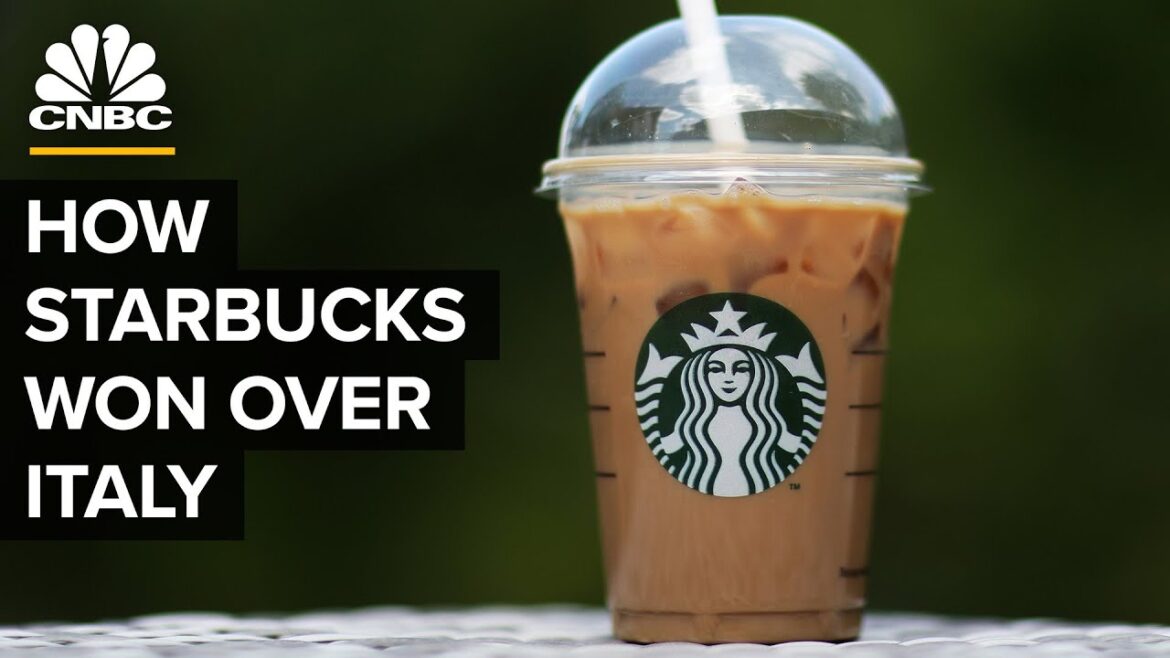 In 2018, Starbucks opened its first store in Italy, a 25,000-square-foot Roastery in Milan. Despite being inspired by Italian coffeehouse culture, the American chain faced resistance when entering the country. Since then, the company has opened a total of 20 stores in northern and central Italy and plans to open five more before the end of 2022. A few other American brands like Domino’s, Ben & Jerry’s and Häagen-Dazs have failed to expand successfully in Italy, but will the country that invented espresso embrace the world’s largest coffee chain?

16 Best Places to Visit in Sicily – A Travel Guide

How are McDonald’s French Fries Made in...

The Foodies’ Guide to Best Fish and...