How to Visit the Amalfi Coast on a Budget ? 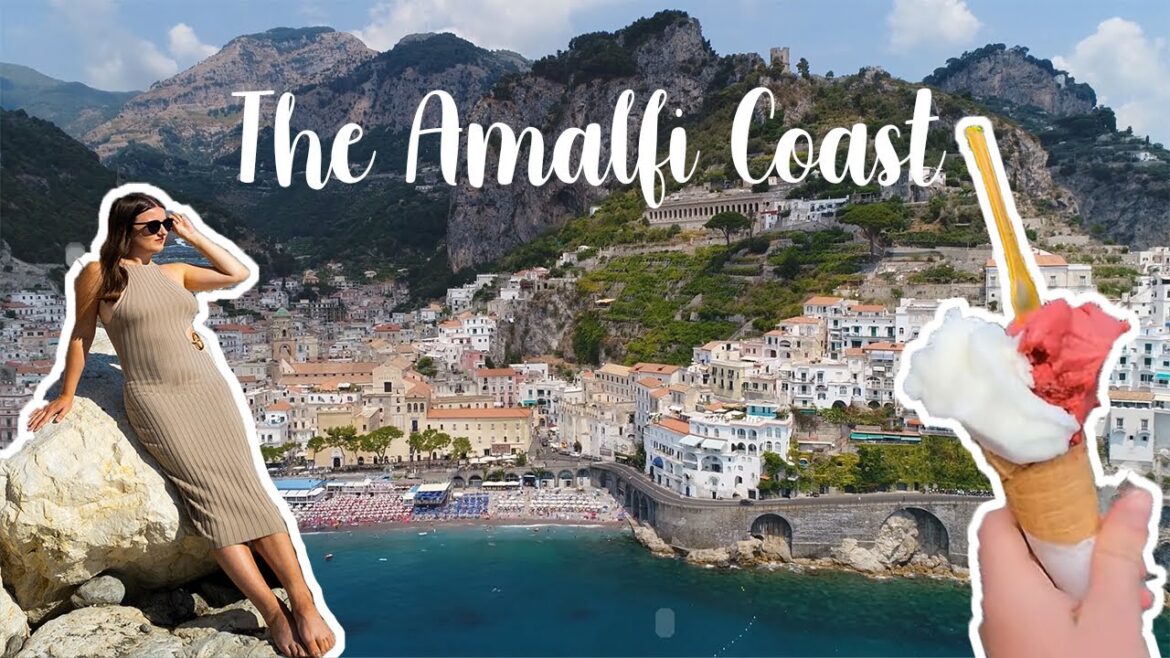 The Amalfi coast is a must visit place on your trip to Italy. The colourful buildings perched on the cliff face with the striking blue sea beneath them makes for the most perfect photos. Although the main spots in Amalfi are on the pricey side, the smaller towns are just as beautiful and a short trip by either boat or bus. The town of Maiori (where we stayed) is a great place to spend with family or friends. It has plenty of small restaurants to try out and a calm beach.

– Paradise on a Budget

Maiori is a town and comune on the Amalfi coast in the province of Salerno (Campania, Italy). It has been a popular tourist resort since Roman times, with the longest unbroken stretch of beach on the Amalfi coastline. The origins of the town are unclear, though it was likely founded by the Etruscans. It was conquered by the Romans in the 3rd century BC, and was called town was Rheginna Maior, in contrast to the neighbouring town, Minori, Rheginna Minor. All places along the coast were formed by alternating conquerors – such as the Etruscans or the Romans.

Between 830 and 840, the towns of the coast between Lettere and Tramonti and Cetara and Positano, including the island of Capri, united to form a confederation of states later known as the Duchy of Amalfi. Each city retained its own name and administrative autonomy, but had a specific role in this federation. Maiori was the seat of the duchy’s admiralty, the customs, the salt market and several arsenals. Around 1000 it became part of the Principality of Salerno, and then of the Kingdom of Naples, of which it followed the history until the 19th century.

5 Best Towns for Base Location to Explore Amalfi Coast

The 10 Best Places on the Amalfi Coast

5 Best Towns for Base Location to Explore...

Everything You Need to Know About Amalfi Coast

The Best of the Amalfi Coast, Italy

5 Best Towns for Base Location to...