Things to Know Before You Travel To Santorini 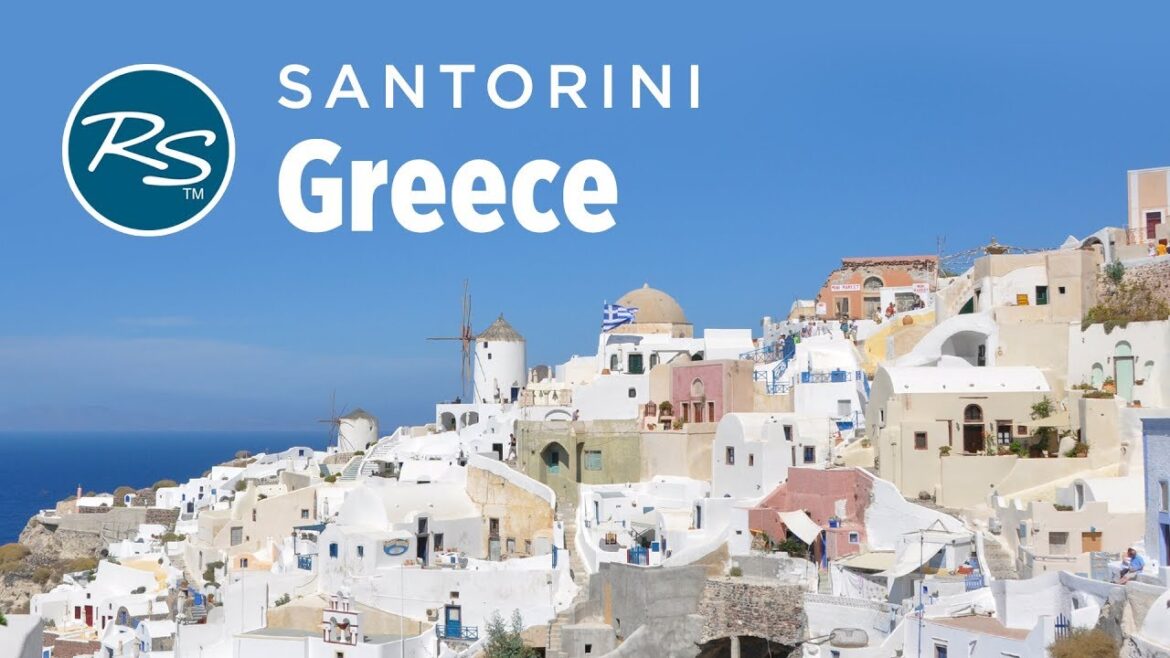 Choosing Your Mode of Transport to Santorini

You Can arrive in Santorini Via Ferry, Cruise or Flight. Port of Santorini (Athinios) is connected to Piraeus and other Aegean ports. Ferries travel from Piraeus (Athens Port) to Santorini in about 7-8 hrs while high-speed boats take around 4-5 hrs.

Based on this Article, Getting back and forth from Piraeus to Santorini (Thera) is very easy with large number of ferries operating throughout the year. The route Piraeus to Santorini (thera) is operated by 6 ferry companies: Blue Star Ferries, Seajets, Aegeon Pelagos, Zante Ferries , Minoan Lines and Sea Speed Ferries.

The ticket prices range between 20.00 and 138 euros with average being around 60-70 Euros, depending on whether you travel with a High-Speed or a Normal ferry. Tickets for this route are available for passengers as well as vehicles, such as cars and motor bikes. The trip Duration from Piraeus to Santorini (Thera) is between 5 hrs- 13 Hrs. With Seajets which is the fastest ferry company on this route you can arrive in 5h 10m. Aegeon Pelagos, Blue Star Ferries, Seajets, Sea Speed Ferries offer a direct trip to Santorini.

Learn More about Port of Piraeus on Google Maps

Useful Information about Lavrio and Rafina based on this Article Source :

Optimal Budget Option is to take a Ferry from Piraeus (unless you are constrained for time) because it will take 5-8 hours Journey during which the Ferries stop at other Islands (Paros, Naxos, Mykonos etc) and You can plan your to and fro visits from Santorini to those islands. This gives a Good View and Experience of Greek Islands and the Ocean. More is Explained in the Following Expert Video Guide.

Athens Centre to Athens Port (Piraeus) and Piraues to Santorini

If you are in Athens, then You Will take a Green Metro towards Piraeus from Monastiraki (the City Centre). From Piraeus, you will take the Ferry to Santorini as you can see in the below map.

Ticket Booking Sites if You are Arriving by Ferry

Its best to book tickets in Advance because they are cheaper and you get a good deal.

You Can Book Your Ferry Tickets at the Following Sites :

Ferry Schedules from and to Santorine

Taking Blue Star Ferries from Piraeus to Santorini & Other Ports

These are Giant Ferries and have  as they have a large number of routes through the Greek Islands. Explore all the Islands or Destinations you may want to Visit from Piraeus (Athens) or Santorini via Blue Star Ferries. Below are the 2 Useful Links

Island Hopping and Trips from Santorini

For ISLAND HOPPING, It is good to have an Understanding of the Ferry Schedules and Routes, as it can help you plan your Travel better. Most Popular Islands to Visit around or from Santorini are : Mykonos, Paros, Naxos, Crete, Ios, Milos, Amorgos, Folegandros

Video on Ferry from Athens (Piraeus) to Santorini or Other Ports

A Useful Video if you Plan to Take a Ferry from Athens (Piraeus) to Santorini or Other Greek Islands that helps you navigate better in Piraeus as the Directions can be a bit Confusing.

Please Refer Piraeus Port Map and Gate Information to help you Understand about your Boarding Gates if You plan to take Blue Star Ferries (For Santorini, its E6 as shown on the Website) but it could change. Always better to check in advance. But even if you don’t, you can seek directions and get guided by the People on the Streets or at the Ticket Counters to the Right Gate

Arriving at Santorini Ferry Terminal and to Your Hotel

A Good Video on Complete Information about Santorini Port

If you happen to Take Buses to Fira or Oia or Explore Santorini by Bus, Here is the Current Time Table from the Official Website: Santorini Bus Schedules

10 Best Street Foods Under $1 in Saigon in Vietnam

Where to Find Cheap Budget Eats in Santorini

The Santorini Airport & Ferry Port to...