How to Move Around Venice Using Public Transport 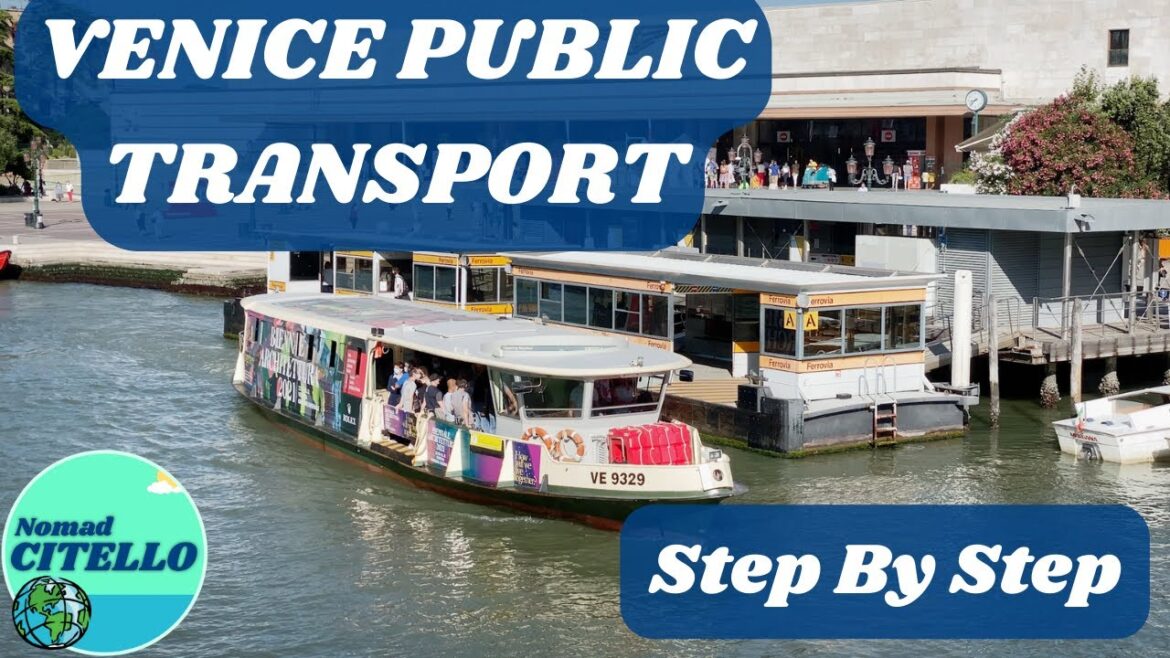 Learn how to Get Around Venice with Subway, Bus, Airport To and From, How to find your Route, buy your tickets, Read the timetables, and travel on the vaporetto – Waterbus Service in this Video Guide by Nomad Citello

The airport is on the mainland and was rebuilt away from the coast. Public transport from the airport takes one to:

Venice is serviced by regional and national trains, including trains to Florence (1h53), Milan (2h13), Turin (3h10), Rome (3h33), and Naples (4h50). In addition there are international day trains to Zurich, Innsbruck, Munich, and Vienna, plus overnight sleeper services, to Paris and Dijon on Thello trains, and to Munich and Vienna via ÖBB.

Chandigarh – The Most Well Planned City of India

Things to Know Before You Travel to Venice

The Traditional Food of Venice, A Foodie...

Things to Know Before You Travel to...