Chandigarh – The Most Well Planned City of India 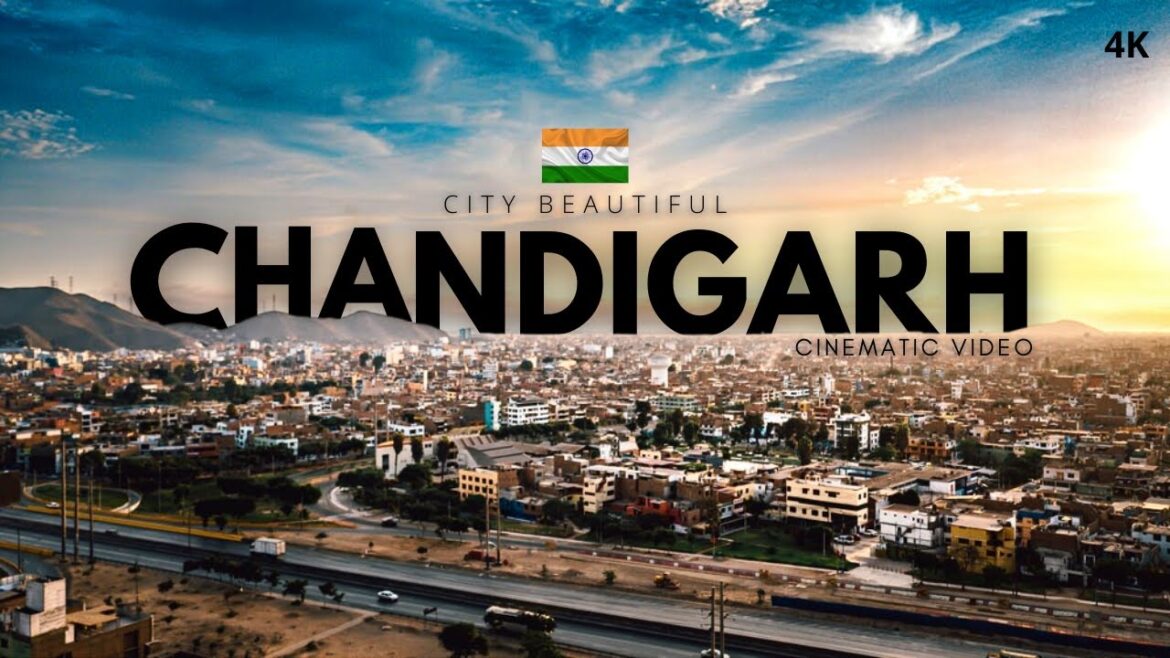 Chandigarh is a city, district and union territory in India that serves as the joint capital of the two neighbouring states of Punjab and Haryana in the Northern India. It is also Called City Beautiful and is considered the Most Well Planned City of Modern India. Chandigarh is bordered by the state of Punjab to the west and the south, and by the state of Haryana to the east.

It constitutes the bulk of the Chandigarh Capital Region or Greater Chandigarh, which also includes the adjacent satellite cities of Panchkula and Mohali. It is located 260 km (162 miles) north of New Delhi and 229 km (143 miles) southeast of Amritsar. Chandigarh is one of the earliest planned cities in post-independence India and is internationally known for its architecture and urban design.

The master plan of the city was prepared by Swiss French architect Le Corbusier, which built upon earlier plans created by the Polish architect Maciej Nowicki and the American planner Albert Mayer. Most of the government buildings and housing in the city were designed by a team headed by Le Corbusier, Jane Drew and Maxwell Fry. Chandigarh’s Capitol Complex, as part of a global ensemble of Corbusier’s buildings, was declared a World Heritage Site by UNESCO at the 40th session of the World Heritage Conference in July 2016.

Chandigarh has grown greatly since its initial construction, and has also driven the development of two satellite cities in its neighbouring states. The metropolitan area of Chandigarh, Mohali and Panchkula collectively forms a “tricity”, with a combined population of over 1,611,770. The city has one of the highest per capita incomes in the country.

The union territory has one of the highest Human Development Index among Indian states and territories. In 2015, a survey by LG Electronics ranked it as the happiest city in India on the happiness index. In 2015, an article published by BBC named Chandigarh one of the few master-planned cities in the world to have succeeded in terms of combining monumental architecture, cultural growth, and modernisation.

How to Move Around Venice Using Public Transport