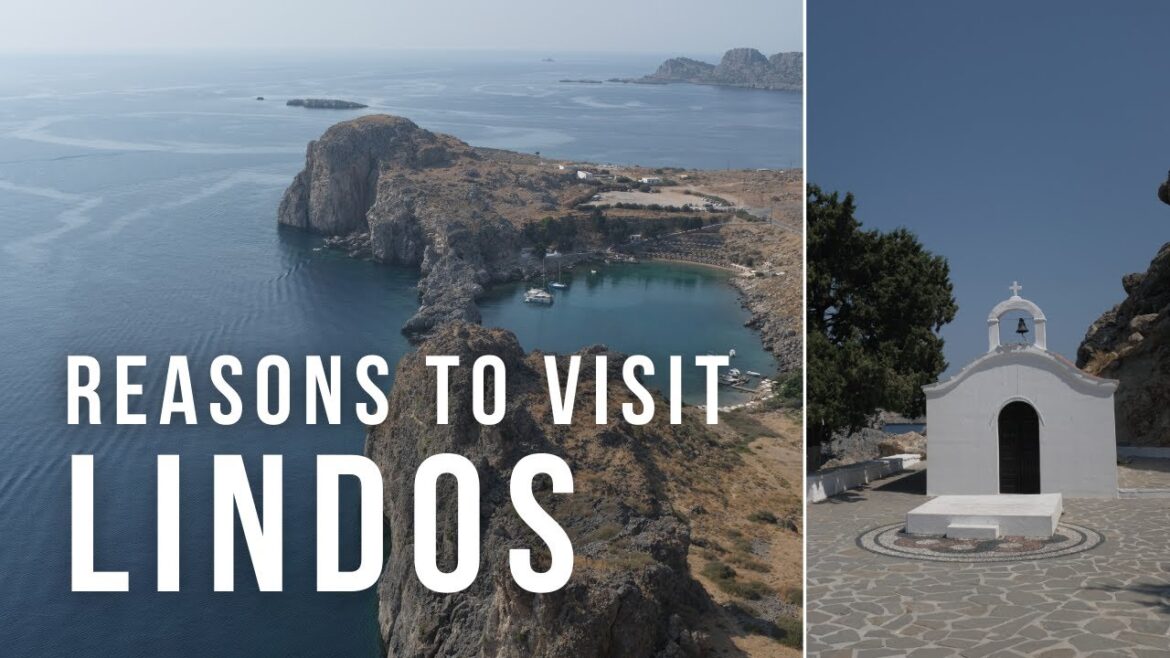 How to Get to Lindos from Rhodes – Learn Here

Learn All About Lindos – Historical Background of the Town, Acropolis, Local Culture and the Landmarks in this Travel Video Guide by Expoza Travel

Its unique location is not the sole reason that the picturesque town of Lindos has become known as one of the most fascinating locations on the Greek island of Rhodes. Its narrow, intimate lanes are flanked by centuries-old houses, the former residences of captains, ship-owners and wealthy traders. During the Ottoman period Lindos was one of the country’s most important ports and it still has a strong association with the sea as do the cultural treasures of this enchanting town. Lindos’ famous landmark, the Acropolis, is located above the town.

The Acropolis was important not only for those of ancient Greek religious belief but also for those of the Christian faith. According to legend the apostle Paul came ashore beneath the temple in 51 A.D. Its shoreline location as well as the beauty of the town plus its combination of medieval buildings and ancient ruins all add up to why Lindos is such a popular destination. Lindos was once a great maritime power that possessed its own colonies in the Mediterranean and the enchanting atmosphere of this special place can still be experienced today.

10 Reasons to Visit Lindos, Rhodes – A Travel Video Guide by Our Travel Place. Topics in this Video Include the Following :

Join us in Lindos, Rhodes, where we show you the sights of this beautiful Greek village. We spent 4 days based in Lindos and in this time we had plenty of time to explore the village, climb the Acropolis, visit the beach (both St Paul’s Bay and Lindos main beach), try a number of delicious Greek restaurants, and visit some fun bars. We also managed to fit in a day trip to Rhodes Town, but this will feature in a separate vlog. Where possible we have also included information on prices to better help you plan your trip to Lindos, Rhodes.

The Lindos restaurants featured are:

Best Things to Do & Places to Visit...