The Video Guide to the Best Beaches in India 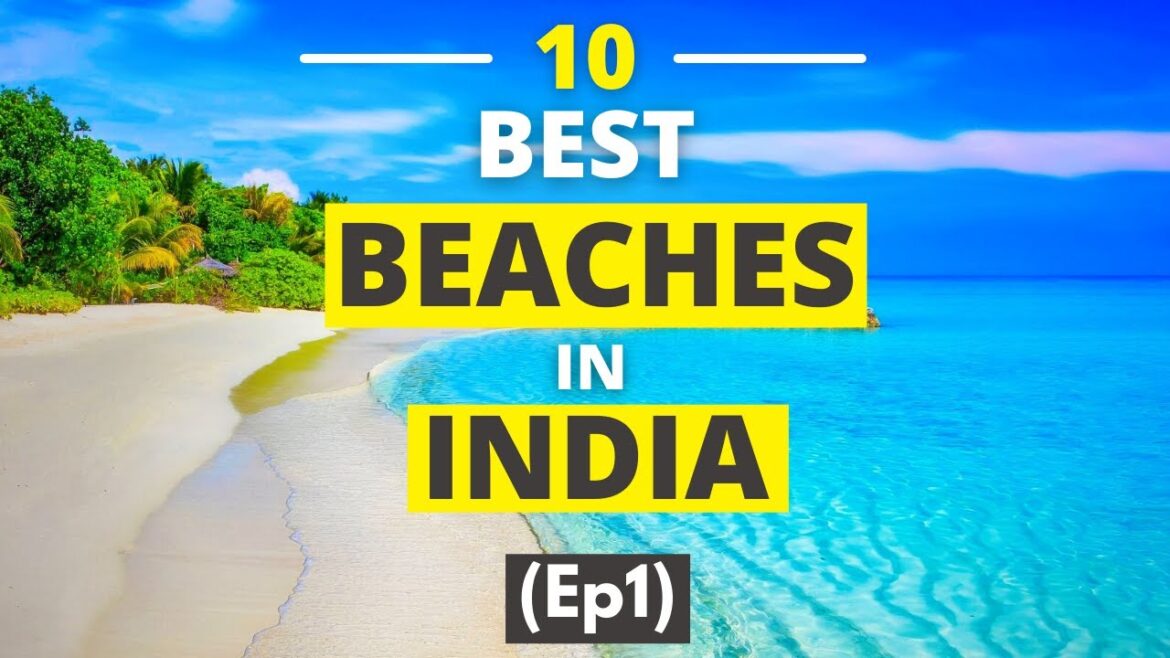 The total length of the coastline of the mainland, Lakshadweep Islands and Andaman & Nicobar Islands is 7,516.6 km. There are more than 250 Beaches in India. Below is a list of beaches that are one of the most frequently visited and are also one of the prettiest beaches in India.

Some Facts about India

10 Most Beautiful Beaches in India