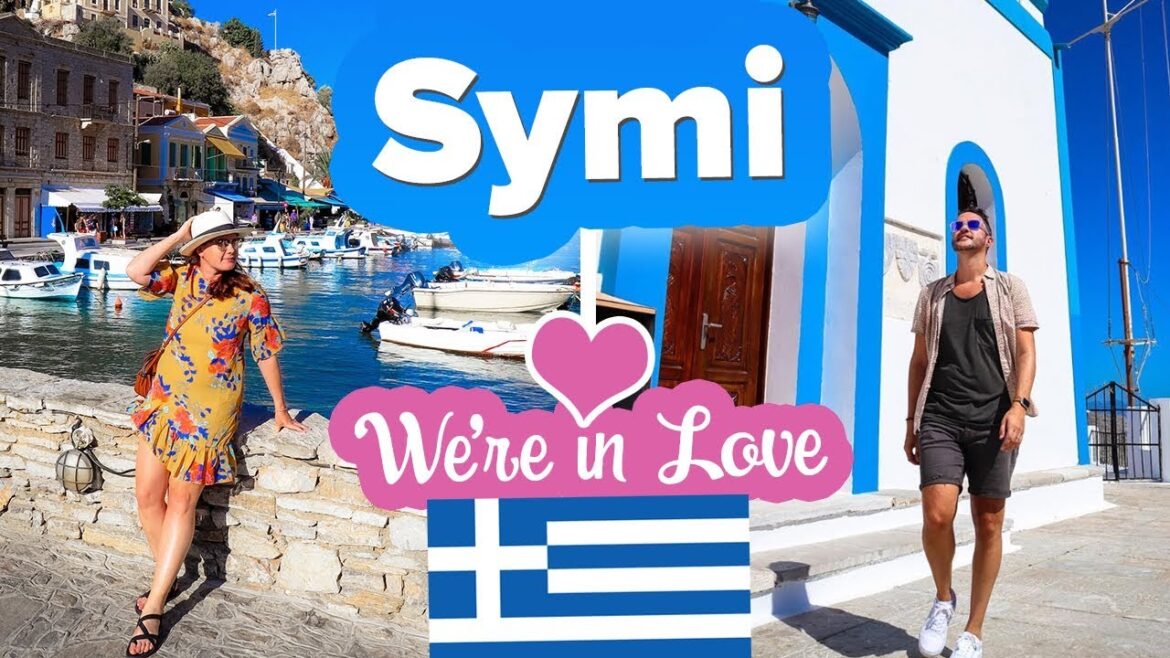 Learn about Symi based upon Public Facts & Information (From Wiki), Arriving in Symi from Rhodes & Collection of Popular Video Travel Guides (Youtube)

Arriving in Symi from Rhodes : Ferry From Rhodes to Symi

Ferries run all year round daily between Rhodes and Symi. The ferry companies that usually operate this connection are Blue Star Ferries, Dodekanisos Seaways, Sea Dreams and Aegean Flying Dolphins. The service of the ferry connection between Rhodes and Symi peaks during the high season (May-September). There are 2-4 daily departures to Symi with the earliest ferry departing at 08:00. The last scheduled departure is at around 19:00 and the ferry arrives at Symi at around 20:00. The ferry ticket price for the crossing Rhodes – Symi vary €8 – €52 depending upon time of booking, offers, seat type, garage space and ferry company.

All About Rhodes – Historical Background & Best...

All About Rhodes – Historical Background &...

15 Most Beautiful Scenic European Towns to...