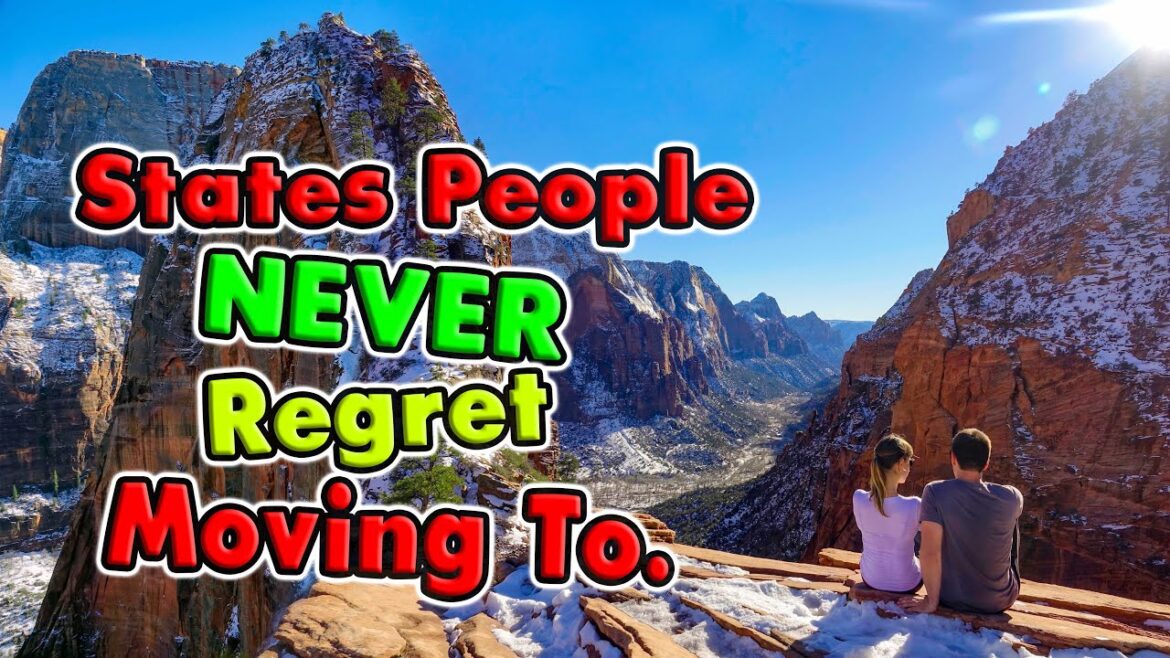 Have you moved to another state in the last 5 years? What state was it and are you happy with the move? This was a question I asked in a survey earlier this year. A strange thing was we had some overlap from our states people regret moving to video. This was two different surveys done a couple months apart and a couple made both lists. That won’t stop people from leaving comments like “Well this state is on both which is it?”. It is both. It is two different surveys. People are different and these surveys are based on opinions. It isn’t math, there isn’t a single answer. And honestly, that is my favourite part about human beings. We are all different with many opinions, and different experiences. So just like the states people regret moving to, I will list the states with the most votes and the reasons that seemed to pop up most often. Let’s take a look.

World According to Briggs

Things to Know Before You Travel To Florence

The Ultimate Guide on 12 Best Countries with...

The 100 Natural Wonders of the World

The Ultimate 25 Natural Wonders of the World

The Ultimate 25 Natural Wonders of the...

The Ultimate Guide on 12 Best Countries...