Best Things to Do & Places to Visit in Siena 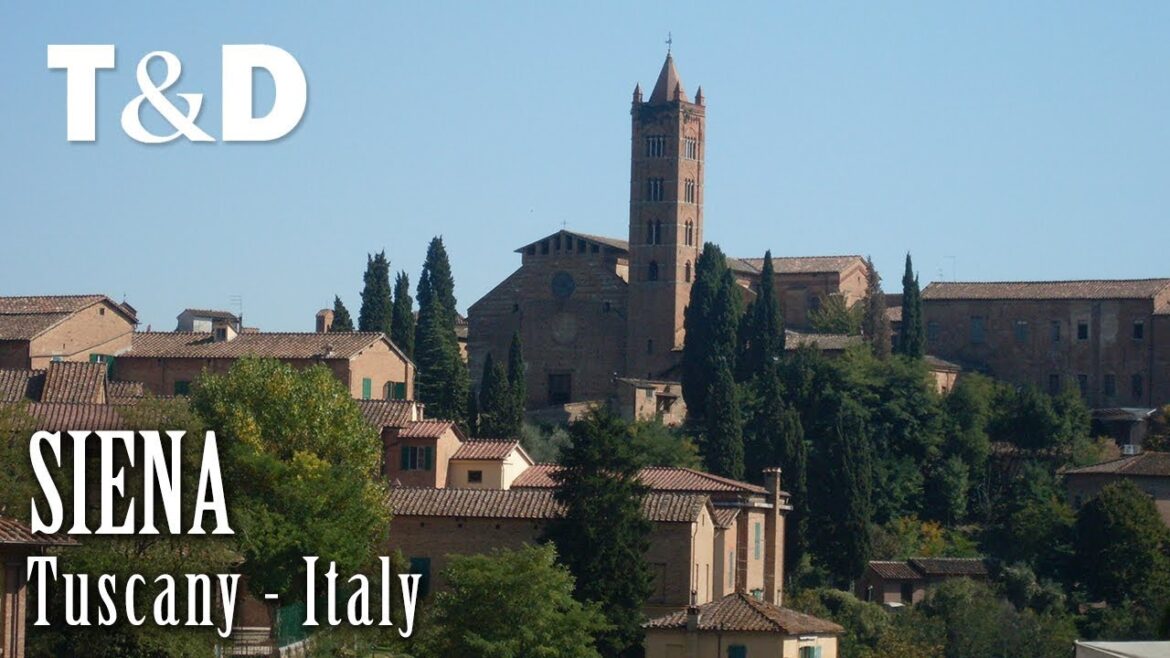 Siena is a city in Tuscany, Italy. It is the capital of the province of Siena. The city is historically linked to commercial and banking activities, having been a major banking center until the 13th and 14th centuries. Siena is also home to the oldest bank in the world, the Monte dei Paschi bank, which has been operating continuously since 1472. Several significant Renaissance painters worked and were born in Siena, among them Duccio, Ambrogio Lorenzetti, Simone Martini and Sassetta, and influenced the course of Italian and European art.

The University of Siena, originally called Studium Senese, was founded in 1240, making it one of the oldest universities in continuous operation in the world. Siena was one of the most important cities in medieval Europe, and its historic centre is a UNESCO World Heritage Site. From January until the end of September of 2021 it had about 217,000 arrivals, with the largest numbers of foreign visitors coming from Germany, France and the Netherlands. Siena is famous for its cuisine, art, museums, medieval cityscape and the Palio, a horse race held twice a year in Piazza del Campo.

Early History About Siena Based on Public Facts

Medieval walls surround Siena, the most beautiful city in Tuscany. It is also proudly referred to as the ‘Italian metropolis of the Gothic period’. Throughout the centuries, historic squares, palaces and churches have created Siena’s unique character. Traditional buildings that date back to the Middle Ages and numerous romantic, picturesque features have turned the Piazza II Campo into one of Italy’s most beautiful squares.

As in Rome, the she-wolf is Siena’s landmark and there are many historical connections between the two cities. It is likely that during Etruscan and Roman times, a town or colony had already been established in Siena. Under the so called ‘Council of Nine,’ a town government that consisted of nine wealthy merchants, Siena experienced much prosperity at the beginning of the 14th century and plans were drawn up to complete the construction of the cathedral. Siena is a city of art that overflows with history, charm and a lively medieval atmosphere where Italian Gothic style is very much alive!

Siena is the embodiment of a medieval city. Its inhabitants pursued their rivalry with Florence right into the area of urban planning. Throughout the centuries, they preserved their city’s Gothic appearance, acquired between the 12th and 15th centuries. During this period the work of Duccio, the Lorenzetti brothers and Simone Martini was to influence the course of Italian and, more broadly, European art. The whole city of Siena, built around the Piazza del Campo, was devised as a work of art that blends into the surrounding landscape.