The History & Evolution of Chianti & its Wine 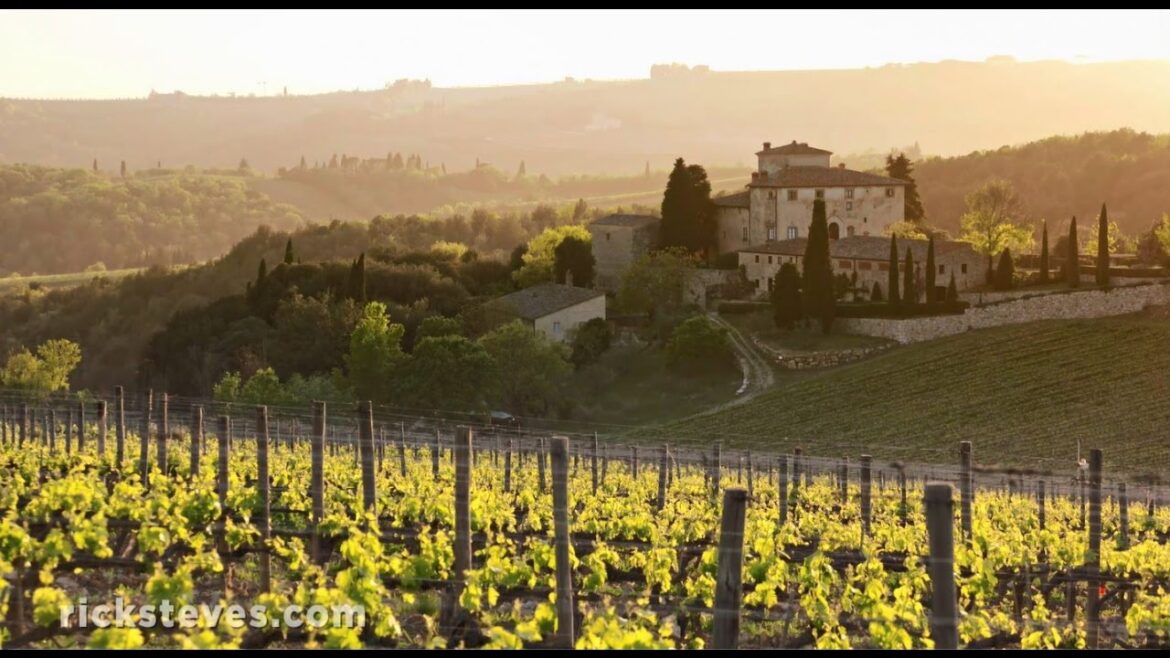 Historical Significance Chiant & Origin of Wine Based on Public Facts

The history of Chianti dates back to at least the 13th century with the earliest incarnations of Chianti as a white wine. Today this Tuscan wine is one of Italy’s most well known and Recognizable wines.

In the Middle Ages, the villages of Gaiole, Castellina and Radda located near Florence formed as a Lega del Chianti (League of Chianti) creating an area that would become the spiritual and historical “heart” of the Chianti region and today is located within the Chianti Classico Denominazione di Origine Controllata e Garantita (DOCG).

As the wines of Chianti grew in popularity other villages in Tuscany wanted their lands to be called Chianti. The boundaries of the region have seen many expansions and sub-divisions over the centuries. The variable terroir of these different macroclimates contributed to diverging range of quality on the market and by the late 20th century consumer perception of Chianti was often associated with basic mass-market Chianti sold in a squat bottle enclosed in a straw basket, called fiasco.

The Borders of Chianti (Reference Source)

Learn about Chianti Wine in this Video Guide by Rick Steves

Evolution of Grape Composition for Chianti

The Early History of Chianti

The Earliest Example of Chianti Wine