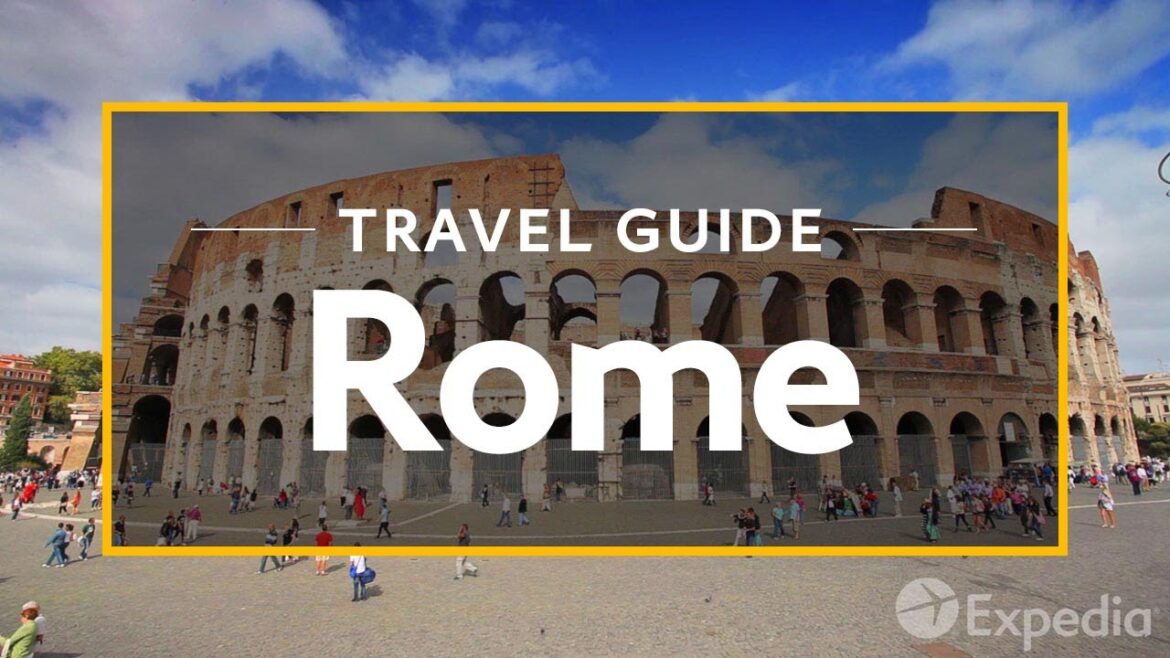 Rome, the former Caput Mundi, or Capital of the World, sits beneath Palatine Hill, where the ruins of its original incarnation are open for exploration. No Vacation is complete without stopping by the remains of the Temple of Saturn and Arch of Septimus, both located in the Roman Forum. Stop by the Colosseum, a relic of Roman bloodsports and perhaps the most recognizable element of the city. Toss a coin into the Trevi Fountain to ensure you’ll return to Rome one day; don’t toss in two coins unless you’re ready to fall in love with a Roman. Continue your Rome Sightseeing in St. Peter’s Square, home of St. Peter’s Basilica. The world’s largest church, designed by Michelangelo, is both a remarkable structure and a tribute to faith. After this, it’s just a few steps to restaurants filled with Italian food. Forget coming back to Rome – you’ll never want to leave.

Contents of The Video

Part one of three shows on the Eternal City, this episode resurrects the rubble and brings back to life the capital of the ancient world. Focusing on the grandeur of classical Rome, we’ll admire the groundbreaking architecture at the Colosseum and Pantheon, and the empire’s exquisite art at the Capitoline Museum. Then we’ll head out on a bike ride along the ancient Appian Way and take in nearby marvels of Roman engineering.

Everything You Need to Know before You Travel To Sicily

The Ultimate Street Foods to Try in Rome

Things to Know before you Travel to Rome

Things to Know before you Travel to...

The Ultimate Street Foods to Try in...